From tourist hub to the brink of recession

Hotels in some locations have seen occupancy rates drop to about half, while room rates plunged 40-70%. Worryingly, there does not seem to be a definite end to these protests, meaning that occupancy rates are likely to plunge further.

Last year, Hong Kong was one of the world’s most visited cities, attracting 30 million tourists. The city is now on the verge of a recession, its private sector activity plummeted to a decade-low in August due to the escalating trade war and its worst political crisis in decades.

Alcohol-free alternatives: the new way to socialise on holiday 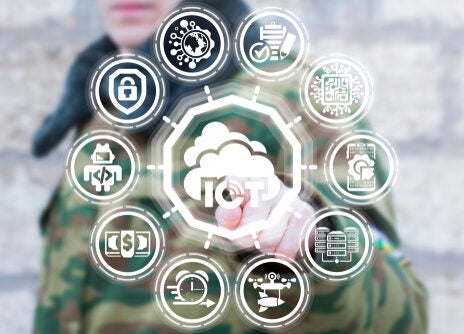 Blockchain has the potential to disrupt the tourism industry

All tourist types now put safety and security high up in their criteria when choosing a holiday destination. Political terror attacks have occurred across the globe, leaving no distinct pattern, or region in the world untouched.
Hong Kong’s image as a safe international city for trade, aviation and finance has been dealt a significant blow. Total export fell 5.7% year on year in July and rioting led to the cancellation or rescheduling of “many” international conferences and exhibitions.

The cancellation of conferences may lead to significant business investment meant for Hong Kong now being made elsewhere, possibly even outside of China.

According to the 2014 Annual Report of HKTB, the per capita visitor spending of MICE tourists is 17.5% more than the regular visitors to Hong Kong so any such loss will represent a huge blow.

Cathay Pacific has been under intense international scrutiny for firing staff that believed to be involved in the protests after it came under pressure from Beijing to do so.

This pressure for businesses to voice support for the authorities is now escalating retaliation from employees and customers. Many people residing in the city view the pressure as part of a wider strategy to wear down government opposition.

Major companies in the tourism industry based in Hong Kong such as Cathay Pacific are now facing a predicament. Firing employees for protesting against the extradition bill may position the company negatively in the global consumer’s mind. However, with state-owned Air China being Cathay Pacific’s second-largest shareholder, Cathay was always unlikely to defy Beijing’s demands.