The launch of Travalyst by Prince Harry’s charitable foundation has been described as a global sustainable travel initiative that seeks to ‘change the impact of travel, for good’.

But the fear among tourism-related partners is that a failure to get involved with its ethos or to become more sustainability-focused, may result in a loss of credibility and missing out on future gains. The fear of being named and shamed by the public also looms large.

The initiative by Sussex Royal is being done in collaboration with Ctrip, Skyscanner, Booking.com, TripAdvisor and Visa.

The environment, sustainability and overtourism

The initiative comes at a time when the environment and environmentalists are in the limelight be it though levelling charges of flight-shaming, or flygskam, across Europe (of which not even the Prince of Sussex has found himself exempt) or through the actions of the international protest movement Extinction Rebellion. 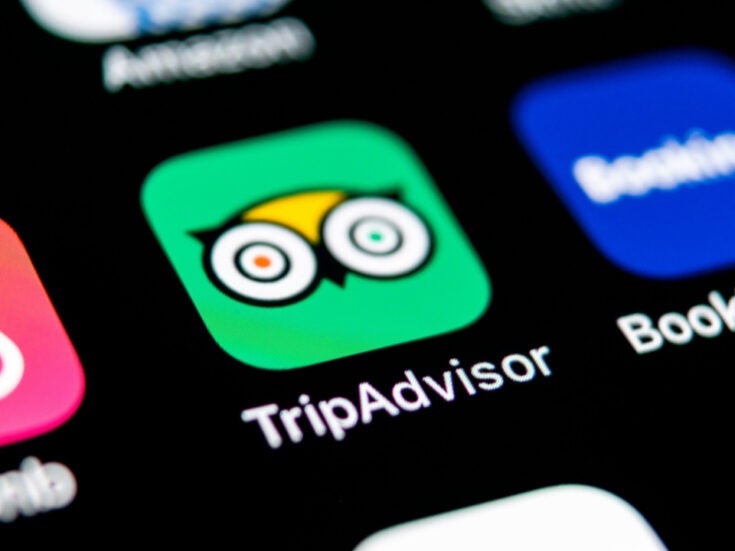 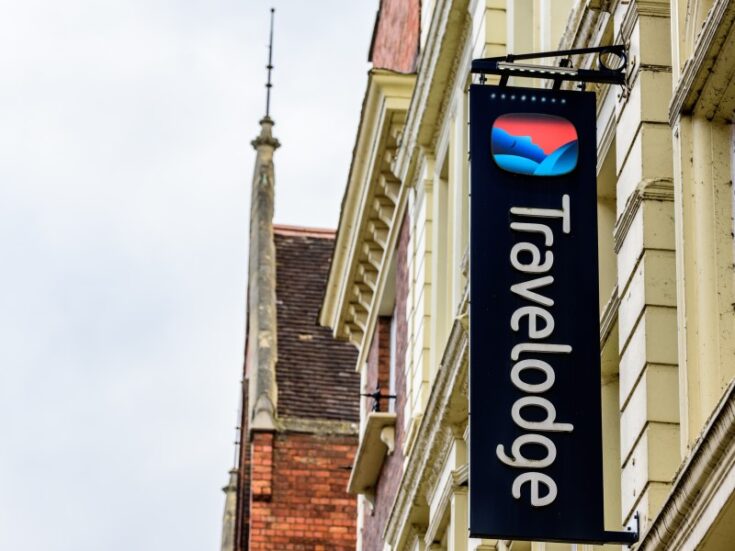 By lending his support to protecting the environment and helping to asist communities negatively affected by the tourist industry, the backers of Travalyst are hoping to tap into sustainable initiatives that have become a social norm.

These operators are betting that rather than solely factoring in affordability in their choice of a holiday destination, future travellers will increasingly seek tourism companies with a good environmental record.

In turn, tourism operators are looking to adopt sustainable measures to reduce their environmental impact and appeal to eco-minded travellers.

ABTA, a UK travel trade association, recently highlighted that 45% of people surveyed said that sustainability is an important element when booking a holiday. Over a third of travellers (36%) said they would choose one company over another due to its environmental track record.

GlobalData’s consumer survey of Q4 2018 discovered that eco-tourism holidays are one of the least common holiday types across all generations.

Despite this, environmental concerns are becoming ever more publicised. Alongside this trend is the growing political activism of the ‘Greta Thunberg’ generation, as Travel Weekly puts it, so it is increasingly likely the number of travellers influenced by environmental standards will continue to rise.

Indeed, more and more tour operators are capitalising on providing authentic experiences for travellers that support the local community.

These include G Adventures and Intrepid Travel. Major hospitality players are increasingly focussing on waste management, such as Hilton Hotels & Resorts ending the use of single-use plastics, while others plan to ban the use of plastic straws later in 2019. Big airline carriers such as Ryanair and American Airlines have also ventured to end single-use plastics on flights, alongside a phasing out of plastic straws.

Despite its merits, the launch of the Travalyst is a daunting prospect for co-operators as its objectives seem broad and may involve hidden costs. The lack of insight into how exactly the initiative will operate may be a key deterrent for some travel businesses.

Currently, all companies involved with Travalyst are not core service providers but technology-based companies. Destinations, attractions, transport, hotels and airlines are still yet to join the foundation.

As millennials and Generation-Z begin to join the workforce, tourism-related companies are likely to take further steps to minimise their global environmental impacts, whether with Travalyst or by forming alternative initiatives themselves.