The new three-tier system that has been rolled out in England comes in to force today (14 October 2020). An already battered UK tourism industry is set to enter the winter months on the back foot as new restrictions create new confusion, damaging traveler confidence even further.

According to GlobalData’s most recent forecasts, total UK domestic trips are now set to drop by 64.1% this year from 122.2 million in 2019 to 43.8 million in 2020. According to GlobalData’s Week 8 COVID-19 Recovery Survey (fieldwork conducted 16-20 September), 27% of UK respondents stated that they will continue (or start) to reduce their frequency of domestic travel. Due to the new three-tier system announced by the Government, this percentage may increase even further. The constantly changing restrictions and guidelines around domestic travel in the UK will add further uncertainty, deterring travelers from venturing outside of their local areas.

Major cities in the UK have already felt severe repercussions from the pandemic as many domestic travelers have opted for trips in more rural areas, away from busy shopping streets with high footfall. The new three-tier system is likely to exacerbate this issue as the areas with the highest infections rates – therefore placed under greater restrictions – contain major cities, most notably Liverpool. 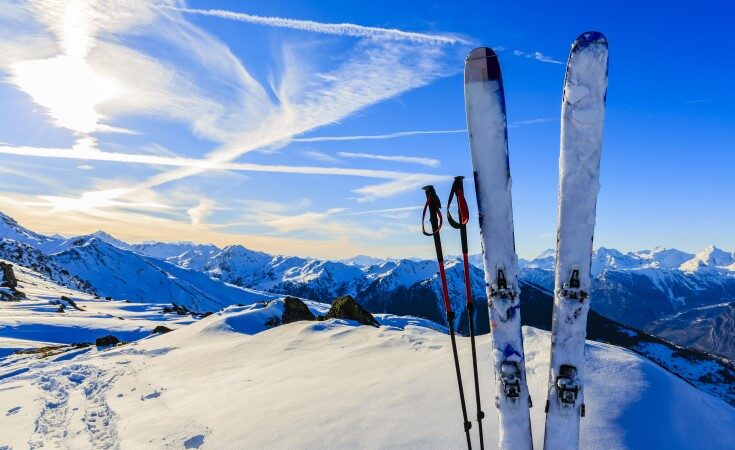 Another European ski season could be hanging in the balance 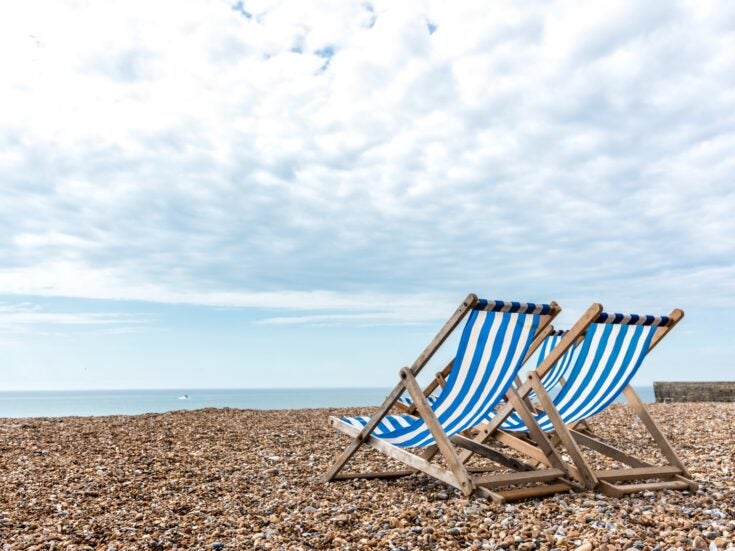 Social tourism will contribute to the sustainability of domestic travel 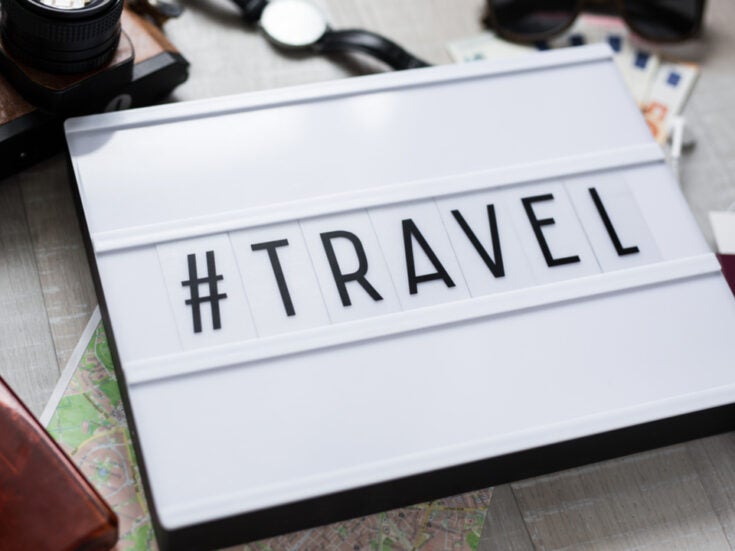 Like many major cities in the UK, a significant part of Liverpool’s economy relies on leisure, hospitality and tourism, especially from the domestic market. Therefore, the Liverpool city region being placed in tier 3 will have a disastrous impact on the local economy. Bars and pubs are now shut and inter-household contact is forbidden, creating precious little demand for the tourism-related services in the city that prop up the economy.

As rumors circulate that Lancashire and Greater Manchester could become the next regions to be placed in to tier three, it seems that more major cities face the imminent risk of their leisure, hospitality and tourism industries being temporarily shut down.

Families planning on a domestic trip this October half-term may be restricted by a series of coronavirus rules following the introduction of the Government’s newly established three-tier system.

Depending on the tier of the region in which the traveler resides in, rules on travel differ. Who they can travel with and where they can travel to change through the tiers. This select approach by the Government is likely to cause confusion for many travelers and increase uncertainty, resulting in reduced demand.

The upcoming months look bleak for the UK tourism industry and with the national infection rate continuing to surge, there seems like no sign of let-up in the near future.