The news that the UK is experiencing the most severe recession since records began as a result of the Covid-19 pandemic has prompted calls to focus on digital industries to fuel recovery.

According to figures published today by the Office for National Statistics, the UK experienced a 20.4% decline in GDP in Q2 of 2020. This follows a drop of 2.2% in Q1, meeting the requirement of two successive periods of decline that are needed for a recession to be officially determined.

However, there are some signs of recovery beginning, with the economy seeing an increase of 8.7% in June. Nevertheless, a much-predicted second wave of the coronavirus and a no-deal Brexit could hamper further growth. 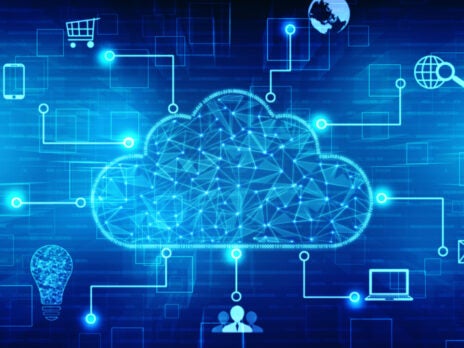 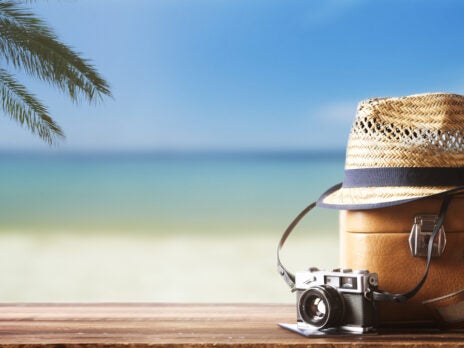 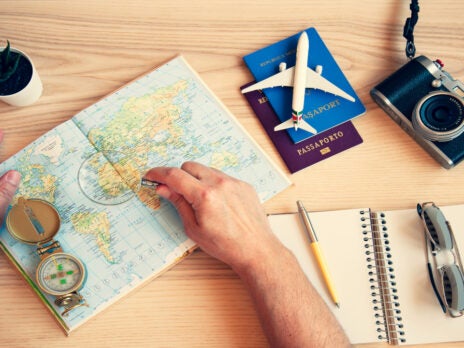 Considerable efforts will, then, need to be made to support a speedy recovery, and according to Stephen Kelly, chair of national technology entrepreneur network Tech Nation, the answer lies in digital.

“The 20.4% decline in GDP in Q2, confirming a UK recession, shows that the old economy is no longer sustainable, so, to find a route to recovery, government and business leaders must look towards the digitally-enabled new economy,” he said.

“Pre-Covid-19, the tech sector was growing six times faster than the rest of the economy and it already employs almost three million people, representing an engine room of high-value, highly-skilled and well-paid jobs, with salaries that are, on average, £10k higher than other sectors.

“Clearly, it is time to think about tech as core to UK employment, prosperity and productivity.”

Enabling a digital recovery from the UK recession

According to Kelly, the UK government needs to take a number of steps in order to facilitate a speedy, digital-first recovery from the recession.

One is to address the lack of digital skills across many parts of the population – an established issue that was beginning to be addressed prior to the pandemic but which still has a considerable way to go if Brits are to be prepared for the changing demands of jobs over the next decade.

Kelly argued that in particular this needs to provide “high-value job creation not just in London, but in every region of the UK”.

“It’s encouraging to see government funding go towards sector-based Academies, but we need to see this channelled in to digital academies where employment prospects for the future are strong to support a tech-led recovery out of the recession,” he said.

He also argued that there needed to be “continued access to capital for scaling tech businesses”, arguing that schemes such as the Future Fund should be expanded considerably to support to development and expansion of startups.

“In addition, business needs to step up and fund public services like never before. Boards should be compelled to contribute through the tax system and overseas companies should pay fairly,” he said.

Access to customers abroad and in particular new markets was also highlighted as important, with Kelly citing a recent survey of Tech Nation’s latest Upscale 4.0 cohort, a scheme designed to help grow UK startups, where 80% said international expansion was a leading priority.

However, with Brexit causing uncertainty around trade and data sharing, there are currently barriers in place for some UK businesses, which the government may need to make a priority to address as part of its recession recovery plan.

Furthermore, Kelly highlighted the importance of support for innovation and R&D, arguing that the UK government needed to increase spending in this area.

“In line with the CBI’s recommendation, we would suggest increasing the level of R&D funding to 2.4% of GDP, with additional resources available in certain geographic areas,” he said.

Finally, arguably in contrast to current UK immigration policies, Kelly called on the government to support “greater access to international talent” in order to enable the UK to “continue to be a magnet for talented people”.

“Attracting international talent via a seamless immigration system continues to be key, not only for employees but for people who want to build business,” he said.

Read more: Consumers can boost the economy by working from home