Macroeconomic data is starting to reveal the devastating impact of the Covid-19 crisis, according to a Fitch Ratings‘ Report.

Outright GDP contractions in 1Q 2020, rising unemployment and collapsing consumer spending and confidence are among the themes highlighted.

According to the ratings agency: Quarter-on-quarter GDP declined in China, Korea, the US, eurozone, France, Italy, Spain and Mexico in 1Q20 due to the coronavirus outbreak and the measures necessary to contain its spread. 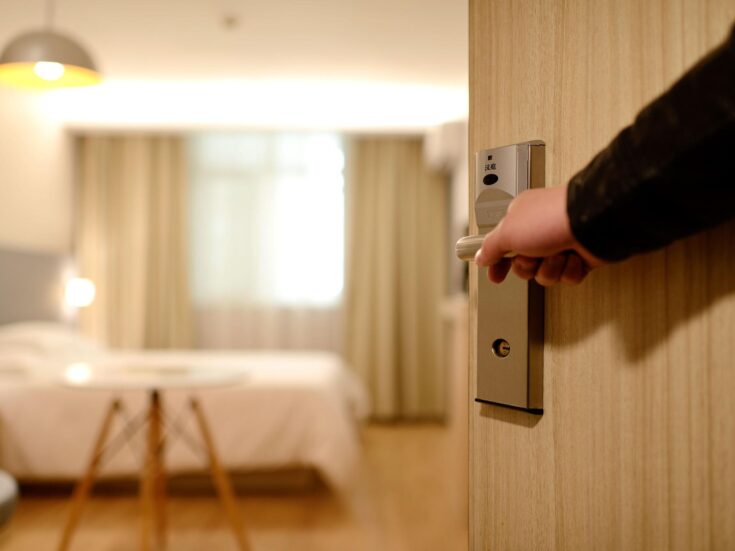 Davidson Hospitality to manage seven branded properties in US

An additional 3.8 million Americans filed for unemployment insurance last week, bringing total initial claims over the past six weeks to over 30 million.

Wells Fargo Securities update and commentary for last week said that with so many jobs lost and more at risk, consumers have cut back sharply on spending.

Consumers are shaken, as confidence in current conditions slid 90 points in April, the largest drop in data going back to 1967.

However, expectations remain lofty and supportive of an eventual rebound in spending, according to the bank.

An analysis by JP Morgan said that by Friday 1 May nearly half of S&P 500 companies have reported 1Q20 earnings, and that the bank’s current estimate is for a -20% decline relative to a year prior.

According to the bank’s analysis, this earnings season has been about the good, the bad and the ugly:

The good: the health care sector has seen solid demand for over-the-counter pharmaceuticals and branded drugs. In consumer staples, strength has been concentrated in food products and household items. Technology and communications are seeing strength in hardware, software and content that can be consumed at home.