Talks between the two firms at are an early stage, according to The Times. 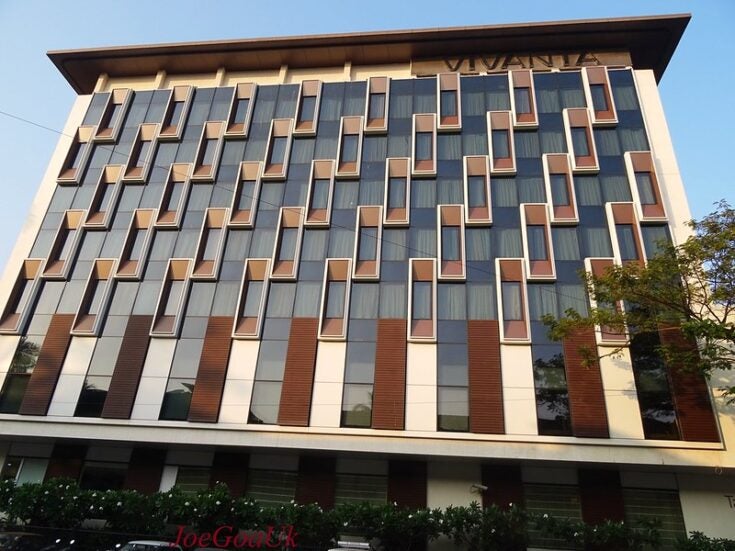 A merger of the two chains could create a group worth as much as £3bn, with a stranglehold on the UK budget hotel sector.

Both Travelodge and Whitbread declined to comment on the speculation.