The company made the investment through its arm Carlyle Asia Partners III L.P. fund.

Carlyle managing director Eric Zhang was quoted by Reuters as saying that a rapidly growing middle-class combined with increasing domestic consumer spending has helped increase revenues of the mid-tier hotel segment by around 15% yearly over the last three to five years.

Zhang added that even though Carlyle will have less than 50% stake in the company, it will be wielding more power than Mandarin. He however declined to give further details of the investment structure. 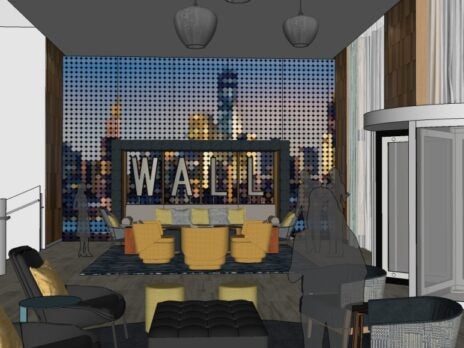 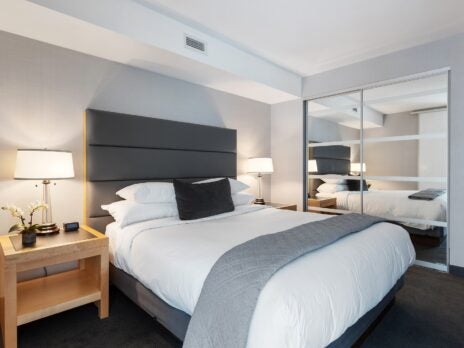 In addition, Carlyle is not planning to raise capital to finance new projects, as it does not need to buy buildings or land, Zhang said.

Mandarin Hotel Holdings founder and CEO Wu Hai told the news agency that the company is opening a new hotel in Shanghai and is looking for properties in Shenzhen.

The customer base for Mandarin hotels comprises mostly business and leisure travellers, with room prices ranging from CNY300 ($47) to CNY700 ($110) per night.