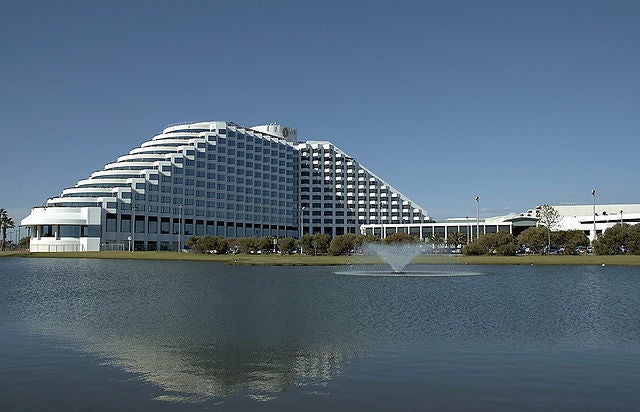 Australian gaming and entertainment group Crown has announced plans to invest $568m to develop a new six-star hotel in the Burswood complex in Perth.

The 500-room Crown Towers Perth, which will add to the suite of hotel accommodation at Burswood Entertainment Complex, will take the hotel room capacity at Burswood to nearly 1,200 rooms upon completion.

The development of the new hotel, which will offer restaurants, bars, resort and convention facilities, will take the company’s investment in the Burswood complex to over $1.3bn since its acquisition in 2004.

With the cost of acquiring Burswood at nearly $900m, Crown’s total investment in Perth at present will exceed $2.2bn.

Construction of the hotel is expected to commence in early 2013, and the hotel will take about three years to complete.

During the three-year build, the hotel will provide employment for 700 people in construction and related jobs.

The hotel is expected to bring in 79,000 extra visitors and generate an extra $60m in tourism expenditure in the state of Western Australia annually, and would also create $52m in additional gaming taxes and $5m in other taxes.

Burswood has reached agreement in principle to pay $60m to the state government to acquire the land for the development of the hotel.

According to Crown, the new hotel development is conditional upon various regulatory approvals being obtained.

In 2011, Crown embarked on a $750m upgrade of Burswood, building a collection of villas and introducing the Rockpool Bar and Grill and Nobu Perth.

Image: The new $568m hotel will be developed by Crown in Burswood Entertainment Complex in Perth. Photo: Nachoman-au