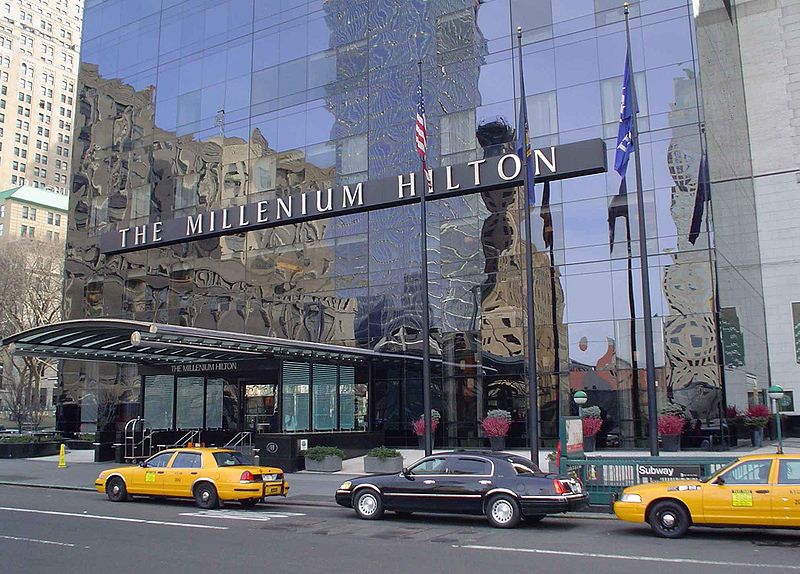 Greenwood Energy is set to install a second combined heat and power plant (CHP) for Millennium Hotel and Resorts in New York City, US.

The project, which follows the first CHP installation at Millennium Hilton, announced in March 2012, will be located at the 750-room Millennium Broadway Hotel in midtown Manhattan.

According to Greenwood Energy, the deal reinforces the developing trend among hotel groups to find avenues to cut down energy costs while increasing overall energy efficiency at their properties.

The deal also represents another milestone in Greenwood’s quest to deploy clean power generation assets across its customer base.

Radisson debuts in Belgium with first property in Liège

Greenwood Energy CFO Douglas Johnsen said the project demonstrates Millennium’s desire to be increasingly sustainable and energy-secure, while saving on operating costs and preserving capital for its core business.

The plant will consist of three 250kW cogeneration units, which have been designed using reciprocating engines, and will convert natural gas into electrical and thermal energy for the hotel.

California-based Stowell Distributed Power (SDP) will supply the units and will also provide long-term maintenance services for the plant.

Greenwood Energy, the North American renewable energy division of the Libra Group, claims the installation also highlights the company’s continued goal of fulfilling its commitment to the US Department of Energy-sponsored Better Buildings Challenge.