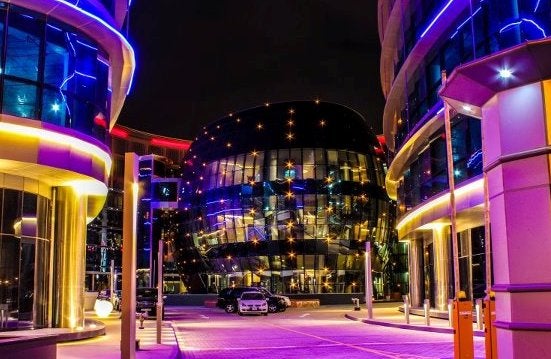 Trans Orient Establishment and UK-based IHG signed an agreement in 2008 and construction on the property began in mid-2009.

Trans Orient Establishment chairman HE Sheikh Mohammed Bin Hamad Bin Abdullah Al Thani, commenting on the opening, said, "Our vision was to develop a hotel that would offer unparalleled meeting and conference facilities and exciting new restaurants for the booming Doha market. This hotel does exactly that and under IHG’s management we’re certain it will be a success."

IHG manages 390 Crowne Plaza hotels globally, with 22 in the Middle East and Africa.

IHG manages 390 Crowne Plaza hotels globally, with 22 in the Middle East and Africa.

The company plans to open 130 Crowne Plaza hotels over the next three to five years, seven of which will open in the region.

IHG franchises, leases, manages or owns over 4,500 hotels and more than 666,000 guest rooms in around 100 nations and territories.

Image: The Trans Orient Establishment owned hotel is the first in the region to launch under the Crowne Plaza brand. Photo: InterContinental Hotels Group