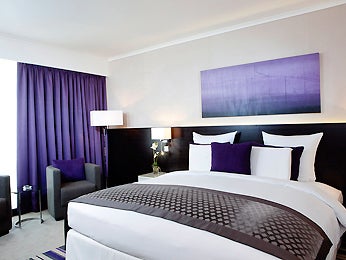 Formerly a Sofitel property, the 317-room hotel, which was renamed as Deira City Centre Hotel after Accor’s global relaunch of its brand in 2008/9, will be relaunched under Accor’s Pullman brand in the third quarter of 2012.

The relaunch caused around 100 hotels to be thrown out from the Sofitel stable.

Dubai-based Majid Al Futtaim Properties senior vice president mixed use Salman A Haider told Hotelier Middle East that the hotel, which was operating for 15 years, was not in accordance with the new standards of Sofitel. 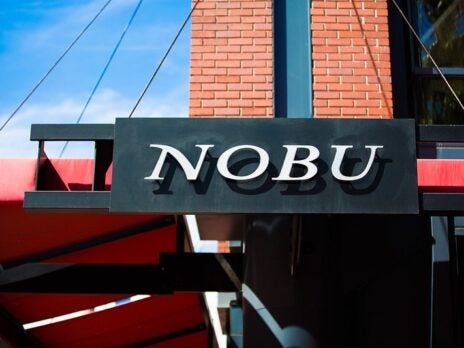 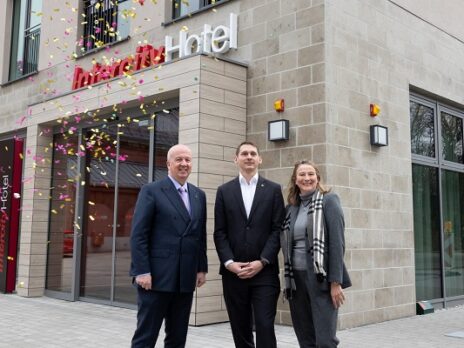 "Our hotel was one to be thrown out because it didn’t meet the standards, which we understand," Haider added.

The rebranding and refurbishment of the hotel is expected to introduce improved décor, which is part of the brand focus and includes a renovation of all guest rooms and public areas.

Amenities offered by the hotel will include three food and beverage outlets, a rooftop spa and swimming pool and nine meeting rooms with private breakout areas.

The existing hotel portfolio of the company consists of around 3,000 hotel rooms in the three, four and five-star segments in Dubai and Bahrain.