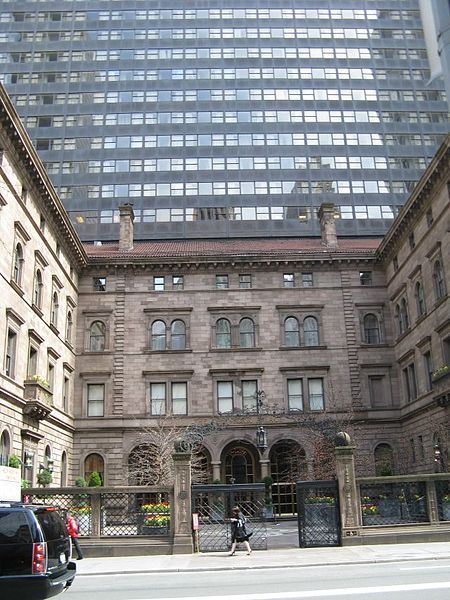 The project aims to modernise all of the hotel’s 900 rooms, reports USA Today.

The company plans to begin work this summer on the unit’s 176 Towers rooms and suites – the hotel’s highest-priced and largest rooms that start at 600ft² – while work on rest of the unit’s guest rooms will begin next year.

According to the firm, the Towers rooms have been designed as a ‘hotel within a hotel’ with their own private entrance and a private club for the celebrities, royalty and other VIP visitors who frequently stay at the hotel.

"Since we have over 900 rooms, the hotel can operate very normally as we are just doing certain floors," added McCaslin.

The New York Palace will be operated under the same name following the renovation and Northwood isn’t planning on affiliating with any multinational brand to help promote it.

Browse over 50,000 other reports on our store. Visit GlobalData Store

In 1980, New York developer Harry Helmsley and his wife Leona opened the property as the Helmsley Palace.

5
Registration is disabled.
We use cookies to ensure that we give you the best experience on our website. If you continue to use this site we will assume that you are happy with it.ContinuePrivacy policy