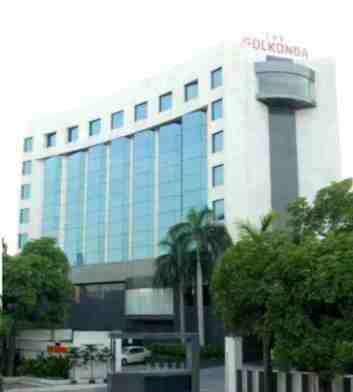 India-based Golkonda Hospitality Services and Resorts has announced plans to invest Rs2,000m ($36m) to build a hotel at Mysore in Karnataka state.

The company, which operates the Golkonda Hotel in Hyderabad, is also planning to set up a 100-room hotel in Kakinada in the state of Andhra Pradesh with an investment of Rs700m ($13m).

Golkonda has tied up with Germany-based hospitality major WorldHotels, in a bid to boost international bookings for the hotel.

"Going forward, we expect the number to go up as we are planning to bring in more properties under our portfolio from the region," Spykerman said.

The occupancy rate of Golkonda is expected to increase from the existing 62% to 67% by the end of 2012.

WorldHotels is currently associated with 12 properties under its India portfolio, and is hoping to have 20 properties in the country within a year.

"The emerging markets in the Asia-Pacific region are growing big-scale with countries like India and China being the key growth drivers. We have opened sales offices in New Delhi and will be opening an office in Bejing," Spykerman added.

India is set to contribute 5% to the global sales of WorldHotels by 2014, compared with about 2% at present.

WorldHotels, which targets business and leisure travellers, conferences and incentive organisers, corporate travel managers and travel agents, has a presence in 65 countries and has 500 affiliate properties and more than 100,000 room inventory under its portfolio.