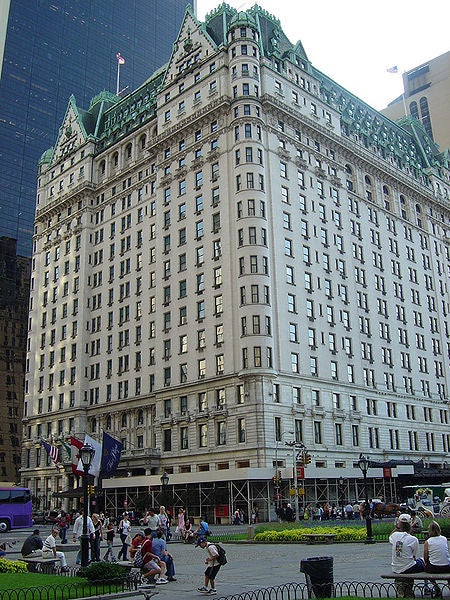 According to Elad, Kingdom will hold a 25% stake once the deal is completed.

News
Appealing to the Senses

The property will continue to be managed by Canada-based Fairmont Hotels & Resorts, which has managed the hotel since 1999.

Elad had sold luxury apartments in the renovated hotel for $1.5bn and achieved $500m in profit through these sale alone, reported Reuters citing media reports.

The 105-year-old Plaza Hotel overlooking New York’s Central Park offers in-room iPads for all guests to have a hold over their hotel experience and features amenities including a Caudalie Vinothérapie Spa, The Plaza Fitness Center and Warren-Tricomi Salon.

The hotel has recently undergone a $450m transformation.

In India, Sahara Group owns and operates the 210-guest room Sahara Star hotel and is developing Aamby Valley City, which is located between Mumbai and Pune, as a resort.

The group, which has a total asset base of $26bn, is primarily involved in parabanking and has interests in media, real estate, financial services, hospitality and retail.