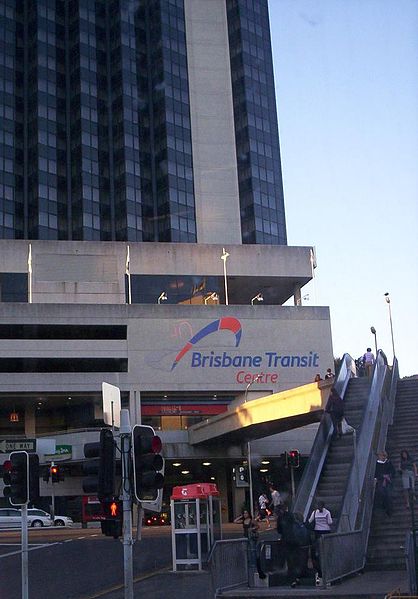 Shangri-La Hotels and Resorts has signed an agreement with Holiday Inn Brisbane to acquire and manage the Traders Hotel in Brisbane, Australia.

The 13-storey, 191-room hotel will be the first of in the Traders chain to be operated by the Hong-Kong-headquartered group in Australia and will mark its third venture into the county’s market.

This latest announcement follows the group’s recent acquisition of the 563-room Shangri-La Hotel in Sydney and its current majority stake in the Shangri-La Hotel, The Marina, in Cairns.

From early August, the hotel group will operate the Traders Hotel in Brisbane, which features seven meeting rooms that can be converted into a ballroom for up to 500 guests, with meeting area of 700m² and a business centre.

“Shangri-La Hotels and Resorts currently owns and manages 72 hotels under the Shangri-La, Kerry and Traders brands, with more than 30,000 rooms between them.”

Facilities also include a MJ’s Restaurant and Bar, a rooftop fitness centre with cardio vascular and strength training equipment, as well as whirlpools.

The Traders Hotels complement the luxury brands of Shangri-La and Kerry hotels and offer facilities, including complimentary Wi-Fi internet service and the Golden Circle guest loyalty programme, the company said.

Shangri-La Hotels and Resorts currently owns and manages 72 hotels under the Shangri-La, Kerry and Traders brands, with more than 30,000 rooms between them.

Image: The 191-room Holiday Inn in Brisbane is located above the Brisbane Transit Centre next to Roma Street Parklands and is the first Traders hotel operated by Shangri-La in Australia. Photo: courtesy of Figaro.