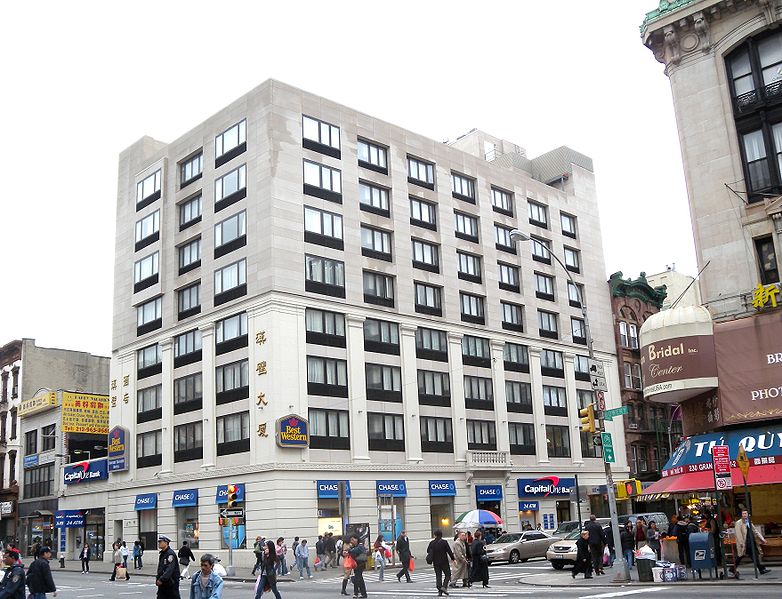 US hotel chain Best Western International is to establish 66 new hotels with 5,919 rooms in India over the next five years as part of its business expansion plans. The company is targeting tier 1, tier 2 and tier 3 cities to set up the proposed units through management tie-ups.

The expansion plans will see an inflow of Rs16bn ($303m) of investment into the Indian hospitality industry. Best Western will open ten to 15 hotels every year in India, and will focus on growth opportunities beyond the metro cities.

Best Western president and CEO David Kong said the company will meet the hospitality needs of all types travellers in India.

"Best Western sees an opportunity across different segments in the country, and is equipped to meet the market needs with its three ranges of hotels – Best Western, Best Western Plus and Best Western Premier," Kong said.