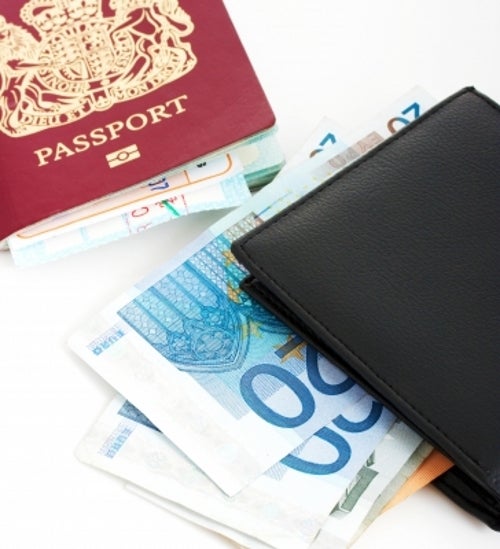 The sterling’s fluctuation against the euro in the first half of 2011 forced UK travellers to pay £97 a night on rooms abroad, the second-highest amount in the EU, according to Hotels.com’s Hotel Price Index.

UK travellers spent £15 more per night for foreign accommodation than for domestic hotels.

The survey also observed that during the year ending June 2011, UK travellers were the ninth-highest spenders on foreign hotels in the survey of 24 countries.

Hotels.com’s Alison Couper said that despite a tough year, the UK was one of the biggest spenders on hotels in Europe.

"Obviously, currency volatility and the relative strength of the pound have influenced room rates, but it would also seem that UK travellers were still prepared to splash out on their accommodation when they headed overseas," said Couper. "For example, the average room rate in New York went up 6% to £160, but the city was still the most visited international destination for British visitors."

The report’s comparative study found that Swiss and Norwegian travellers paid the most for a night in domestic hotels, at £136 and £119, respectively.

Indian travellers spent the least on domestic rooms, with an average spend of £58.

Caption: UK travellers paid £97 a night on rooms abroad, the second-highest amount in the EU. Image courtesy of Stuart Miles.