The group has purchased a resort which comprises the Riu Le Morne, Riu Creole and Riu Coral – all four-star hotels.

The hotels are now closed for refurbishment. The total investment in the project will be €80m ($109m). 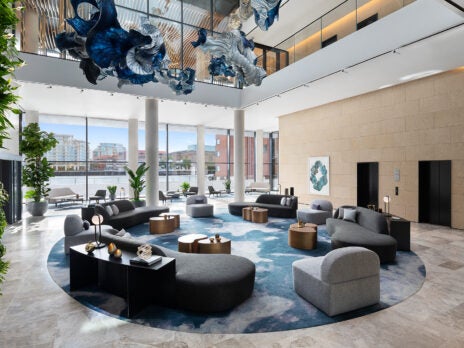 According to RIU Hotels, all three hotels lead directly on to the beach and will open in February 2015.

Founded in Mallorca, RIU Hotels & Resorts has more than 100 hotels in 16 countries, employing a total of 27,107 people globally.