The Ritz-Carlton hotel in Riyadh, which had been turned into a detention centre to house dozens of princes and top officials following an anti-corruption drive in Saudi Arabia, is all set to open its doors to normal guests from February.

The five-star hotel is back to taking bookings for next month following its lockdown since November 2017, reported the BBC. The news has been confirmed by a spokesman at the hotel with reservations to be accepted from mid-February.

However, the spokesman revealed that the reservations come with a condition that the bookings could still be scrapped at short notice.

The hotel’s website has started taking bookings from 14 February with the rate for a one night stay for its cheapest room standing at SAR2,439 ($650), reported Reuters. 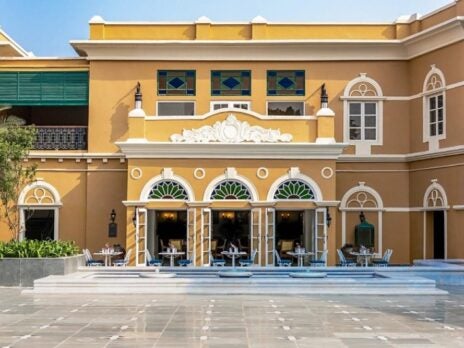 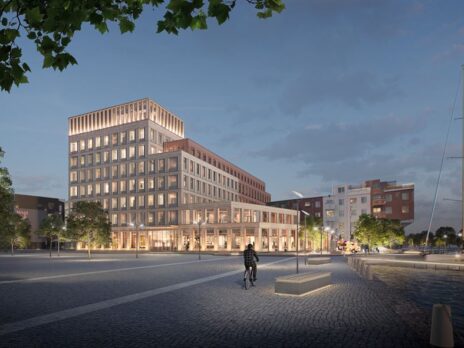 Along with other hotels in the country, the Ritz-Carlton Riyadh was stopped from doing normal business following the lodging of over 200 princes, ministers and businessmen alleged to have been involved in corruption.

Guests, who were put up at Ritz-Carlton Riyadh at that time, were forced to relocate elsewhere after the high-profile prisoners were brought to the hotel in early November 2017.

Currently, telephone lines of the luxury hotel continue to remain disconnected until further notice as it continues to be one of the most expensive prisons in the world.

The Ritz-Carlton Riyadh features 492 guest rooms and suites which includes two-bedroom royal suites and one-bedroom executive suites.
The reopening of the hotel for normal business comes in the wake of the Saudi Arabian authorities finding themselves on the verge of settling the cases of several detainees.