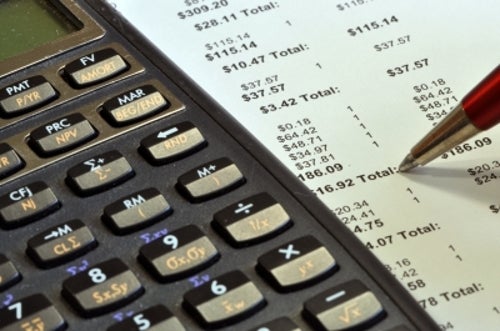 DLF has signed a disclosure agreement with Square Four and aims to conclude the deal by the end of January 2012.

Square Four Housing chairman and managing director Ganesh Singhania said the company is in discussions with DLF and cannot comment until the deal is closed.

On 6 December 2011, DLF announced an Rs1.2bn ($23.42m) agreement to acquire the remaining 26% stake in DHHL from an affiliate of Hilton International, taking its total holding in DHHL to 100%.

According to reports, the stake purchase from Hilton was a precursor to a total sell-off of the subsidiary. Aman Resorts, which DLF has also been trying to sell, is not included in DHHL’s assets for disposal.

Square Four Housing is believed to have paid part of the transaction to DLF, and the Kolkata-based firm is reportedly in discussions with financial institutions to help fund the transaction.

The firm is also in discussions with real estate firms in Mumbai to develop residential and commercial parts of the Kolkata and Chennai projects.