The global travel and tourism sector saw a total of 289 deals announced during Q1 2022, according to GlobalData, a leading data and analytics company.

This is a growth of 1.8% as against the 284 deals announced in Q1 2021, as per an analysis of the company’s Financial Deals Database.

GlobalData lead analyst Aurojyoti Bose said: “This growth was driven by improvement in some of the key markets. Meanwhile, several other key markets experienced subdued activity due to prevailing market volatility and uncertainty.”

Markets such as the UK, US, India, Japan, Germany and Spain saw improvements in deal activity, other markets such as Australia, China, France and South Korea saw a decline during Q1 2022 as against Q1 2021. 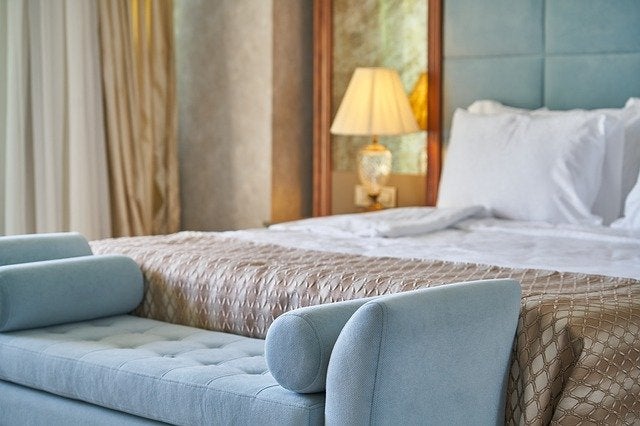 Bose added: “Similarly, deal activity saw mixed results across different deal types. The number of M&A deals increased by 16%, while the number of venture financing and private equity deals decreased by 14.3% and 22.2% during Q1 2022 compared to Q1 2021, respectively.”