Citing people familiar with the matter, Wall Street Journal reported that this potential deal would take the total enterprise value of Belmond to about $2.6bn.

Belmond chairman Roland Hernandez last month said the review was “robust” and management was encouraged by the interest it received, reported Bloomberg. 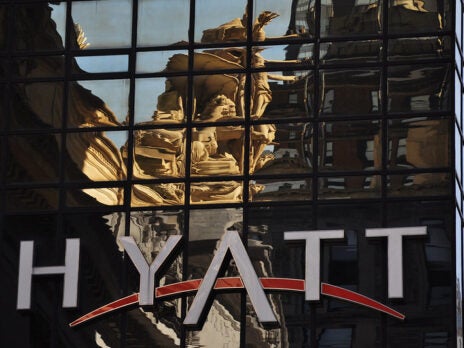 In October, Bloomberg reported citing people familiar with the matter that other potential buyers exploring an offer for all or part of Belmond included KSL Blackstone Group, Capital Partners, KKR & Co. and Ashkenazy Acquisition.

Earlier known as Orient-Express Hotels, Belmond either owns or has stakes in over 30 luxury hotels around the world.

These properties include Hotel Caruso on the Amalfi Coast in Italy and the Grand Hotel Europe in St. Petersburg.

Besides the ‘21 Club,’ its luxury properties also include safari camps in Botswana, a cruise line in France, a train line running from London to Venice.